The Directorate General for Education and Culture of the European Union has delegated to the Münchener Biennale the commission of a project of innovation and development in the context of the German Presidency of the European Commission between July and December 2020. Quoting the text of the agreement between the parties, “the main purpose of this initiative is the exact technical reproduction of those instants, which have marked our History of progress in the audiovisual field. The collection must be composed by a set of files, which may be exhibit together with their originals, not being able to distinguish one from the other”. Following these guidelines, musical dramatist Belenish Moreno-Gil and composer Óscar Escudero have designed a session staging singer Noa Frenkel and sound engineer Sebastian Schottke. The team, in cooperation with the Zentrum für Kunst und Medien Karlsruhe, will face the challenge of creating live replicas of these fragments in each of the performances. The outcomes of the process, including its reactions, critics and impact on networks through the interview series published in parallel on the Instagram account @belenish.escudero, will be compiled and stored by the EU. Thus, the goals of the project will be fulfilled, among them, and quoting again the award agreement: “to take the pulse of the current state of the European values and to reaffirm the sense of citizenship of its inhabitants, as well as the knowledge of our common History and its contributions to human development in difficult times for Europeanism”.

Partners and Sponsors
Coproduction with

With kind support of 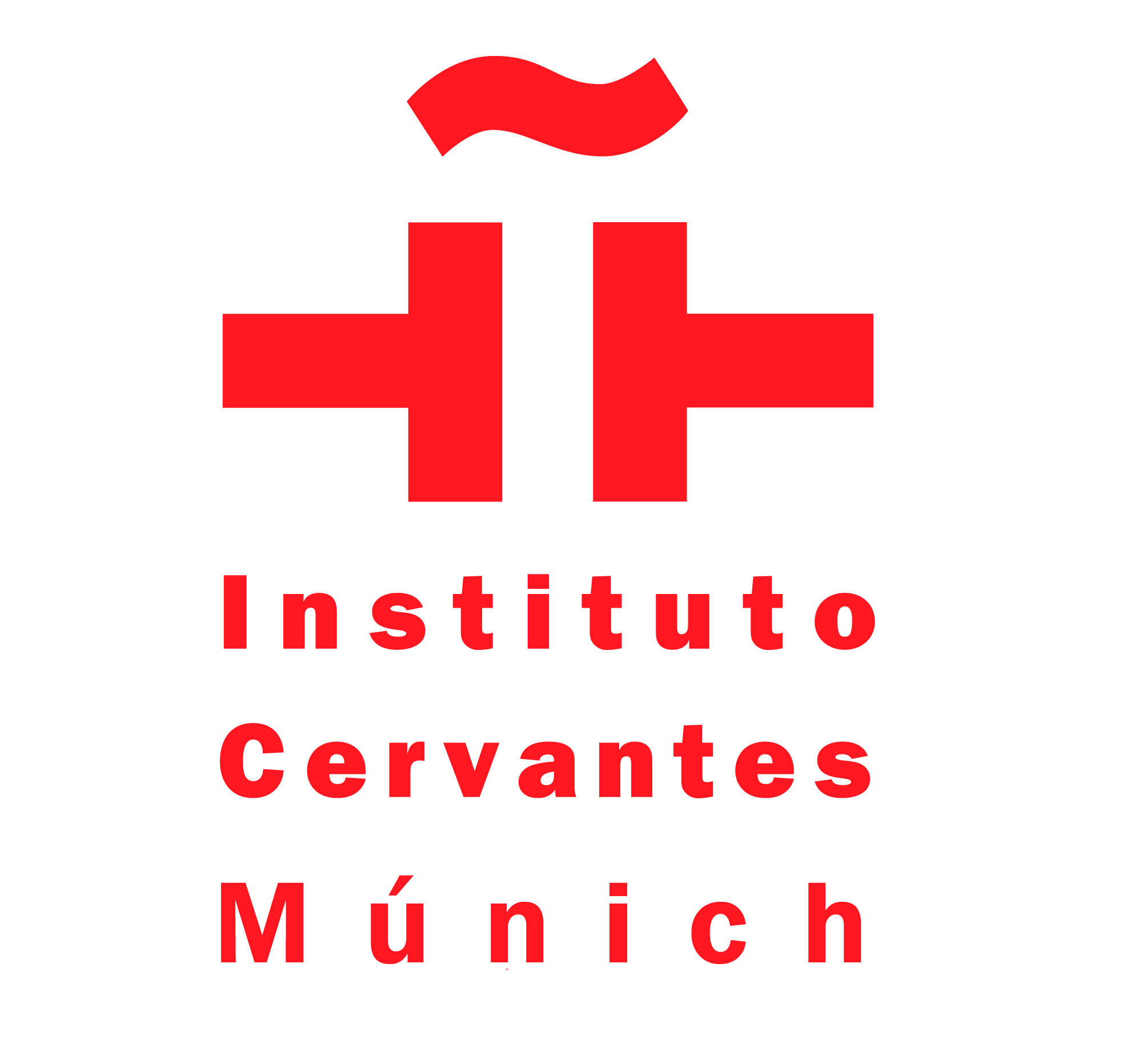 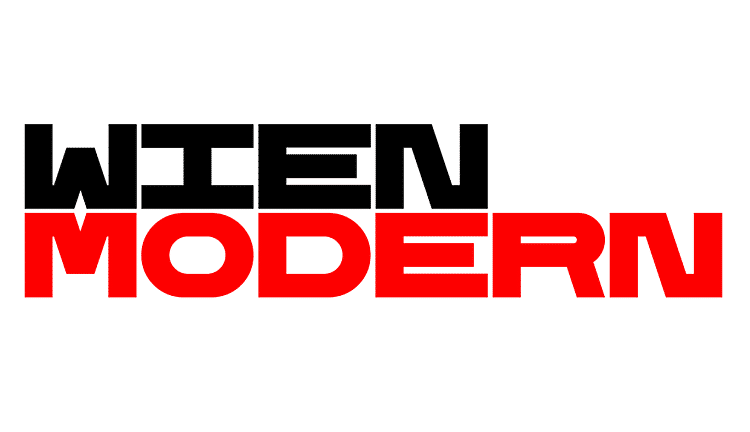 Sebastian Schottke grew up in Schwerin/ Mecklenburg. He studied sound engineering at the University of Music and Performing Arts in Vienna and was a scholarship holder for sound direction at the International Ensemble Modern Academy (IEMA) in Frankfurt/Main. He is an internationally sought-after sound director and sound designer in the field of contemporary electroacoustic music and has performed at the Munich Biennale, the Ruhrtriennale, the Festival d’Avignon, the Auckland Arts Festival, Santiago a Mil, ICOM Kyoto, the Beethovenfest Bonn, the Ultima Oslo Contemporary Music Festival, Wien Modern, ECLAT, Achtbrücken and Ultraschall. He has worked with Ensemble Modern, Ensemble musikFabrik, Klangforum Wien, Hong Kong New Music Ensemble, Klangforum Heidelberg, SWR Vokalensemble, Ensemble Resonanz, Balthasar-Neumann-Choir and -Ensemble, Neue Vocalsolisten, Lemi Ponifasio/ MAU, Sir Simon Rattle, Ingo Metzmacher, Thomas Hengelbrock. Sebastian Schottke works as a freelance sound engineer at the Centre for Art and Media (ZKM) in Karlsruhe, is a member of the artists’ collective “stock11”, sound director of the duo “soundspaces”, the quartet “EW-4”, and the trio “Pasog”. He is sound engineer for numerous studio productions, which have been released on WERGO, Tzadik, Kairos, Naxos and Mode Records, among others. Sebastian Schottke held seminars in the “Vorgehört” series at the HFG (Hochschule für Gestaltung) Karlsruhe, at the “Modern Academy” in Hong Kong and at the University of Indianapolis Athens Campus.