A couple has a harmonious and sensual relationship on all levels. The two of them share an almost daily ritual where she sings for him and more or less creates with the power of her voice a new universe for both of them. When she, however, becomes ill and there is the threat she will lose her voice, for her the focus shifts to preserving her voice, and in the end she is even willing to risk undergoing a most experimental treatment. Whereas after the operation she now has unimagined vocal possibilities and can perceive a new dimension, she distances herself from him at the same time – suddenly obscure universes seem to lie between them.

In “Transstimme” Fabià Santcovsky enquires about the existential significance of the human voice for a person’s identity as well as about the risks of the mania for technical optimization. With his music theater piece, which reminds one of mythological material such as “Pygmalion” but also of the almightiness mania of a Faustian character, he illuminates the dubious technological developments of our present times and their effects on our human relationships.

Composition and libretto commissioned by the City of Munich for the Munich Biennale and the Staatstheaters Braunschweig
In Cooperation with Münchener Kammerorchester
Production stage: Staatstheater Braunschweig
Kindly supported by the Institut Ramon Llull

Partners and Sponsors
Coproduction with 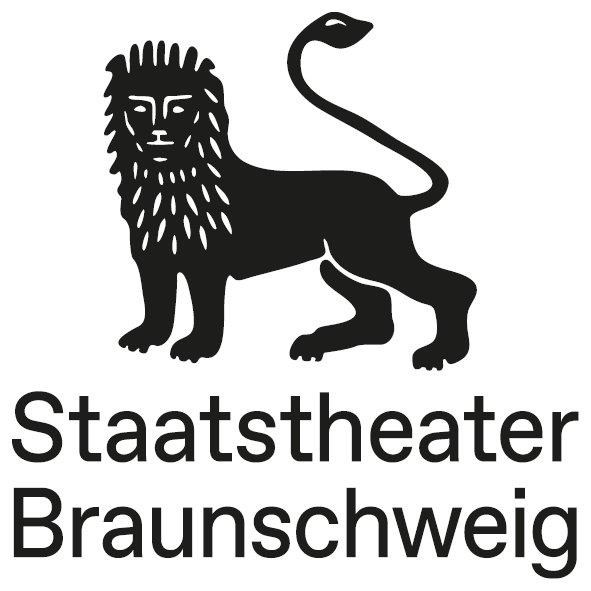 Juliana Zara (soprano) was born in California, and she has been a member of the Opera Studio of Bayerische Staatsoper since the 2019/20 season. She completed her vocal studies at the Hanns Eisler School of Music Berlin and at the Oberlin Conservatory in the U.S. She has been a scholarship holder of the Yehudi Menuhin Live Music Now Foundation since 2018. She devotes herself to the contemporary repertoire with great enthusiasm; for example, she recently sang Wolfgang Rihm’s “Ophelia Sings” on the stage of the Nationaltheater in Munich, as well as Neuwirth’s “Piazza dei Numeri” with the ECHO Ensemble in Berlin. In 2021 she will interpret the world premieres of “Transstimme” by Fabià Santcovsky at the invitation of the Munich Biennale, and “Singularity” by Miroslav Srnka in Cuvilliés Theater, Bayerische Staatsoper, with Klangforum Wien. Her operatic repertoire includes roles such as Philine (“Mignon”); Frasquita (“Carmen”); Adele (“Die Fledermaus”); Papagena (“The Magic Flute”); and Zerbinetta (“Ariadne auf Naxos”). Some of her guest performances, to name a few, were with Göttinger Symphonieorchester; Opera NEO; and at the Boston Early Music Festival.

Oscar Bloch is in his fourth year of studying acting at the Theaterakademie August Everding, and he has appeared in the productions “The Skin of Our Teeth,” directed by Marcel Kohler; “Frankenstein,” directed by David Shiner; and “Noch ist nicht aller Tage Abend” (“It’s Not Over Yet”), directed by Malena Große. Before starting his studies, he completed his Abitur exams in his hometown Rostock, and he was enrolled in computer science studies for several semesters while he gained his first experiences in the local independent theater scene. He has been a scholarship holder of the German Academic Scholarship Foundation since the 2019/2020 winter semester.