“M (1) – Eine Stadt sucht einen Mörder (Who is afraid of what actually?)” will take place as the first part of a now three-shift premiere on 21 May 2020 at 9:05 p.m. in the radio play programme on Bayern 2 and on the BR KulturBühne and on the websites of the Residenztheater and the Munich Biennale on the net. This has been made possible by the quick and unbureaucratic cooperation between the Bayerischer Rundfunk (which is changing its programme for this purpose) and the Residenztheater as co-producers in cooperation with the Munich Biennale, as well as by the actors* of the Residenztheater ensemble, who are jointly taking all the hurdles of a partly virtual production, and musicians* who, together with Schorsch Kamerun, radio and internet, are exploring public places, the space for a review of today’s epic fear scenarios. The composer Cathy van Eck is responsible for the soundscapes.

This audio, film and music theater format, unique in its collaboration, is an attempt to describe and react to the horrors and opportunities of the present with its real and perceived fears, its reflexes of restriction and solidarity, as well as to highlight the future for human enchanting transformations.

“The virus is among us” is the daily alarm message to our humanity since March 2020. Strict measures against the spread of the pandemic are changing society, the urban space, art. Wherever a physical stage performance should take place in and around the Munich Marstall, contact bans are in place as everywhere else. Thus, radio becomes the place for an artistic confrontation with the currently real (and alleged) fears of the present in the mirror of the past.

“The murderers are among us” was the working title of Fritz Lang’s famous 1931 film “M.” Allegedly censored by the National Socialists, it reflects the ambivalence with which Fritz Lang and Thea von Harbou portray the hunt for the serial killer Hans Beckert.

The actual leading role is played by the deeply insecure metropolis, whose population is bitterly scarred by the experiences of war and the world economic crisis. The sought-after murderer traverses the social panorama from everyday life on the streets to the underworld and gives the all-dominant fight for survival a focus, the over-anxiety a face.

In the adaptation by Schorsch Kamerun, musician (Die Goldenen Zitronen), theatre and radio play maker, this relationship is reversed and the material becomes the foil of the present, which is perceived as permanently endangered – the Corona Pandemic joins in here as if to confirm this. Who belongs where, why and protected by whom, controlled by what and identified with what? Is there even that one guilt, “the horror”, which is to be arrested?

Schorsch Cameroon: “Is M (Munich?) still the solidarity community of the city, or on the way to M (murderer), a highly endangered, divided threat situation, which must be brought to safety by rescuers with strong arms?

Parts 2 and 3 of the triptych are being planned:

M (2) – A city is looking for a murderer (Who benefits from which horror?)
Film-Preview as live performed ghost stream preview for the premiere of the concert installation at the Residenztheater

M (3) – A city is looking for a murderer (Ugly fear or most beautiful resistance?)

21 May 2020, 21.05 hours
Radio play programme on Bayern 2 and on the BR KulturBühne as well as on the website of the Residenztheater

Diary of a closed theatre: 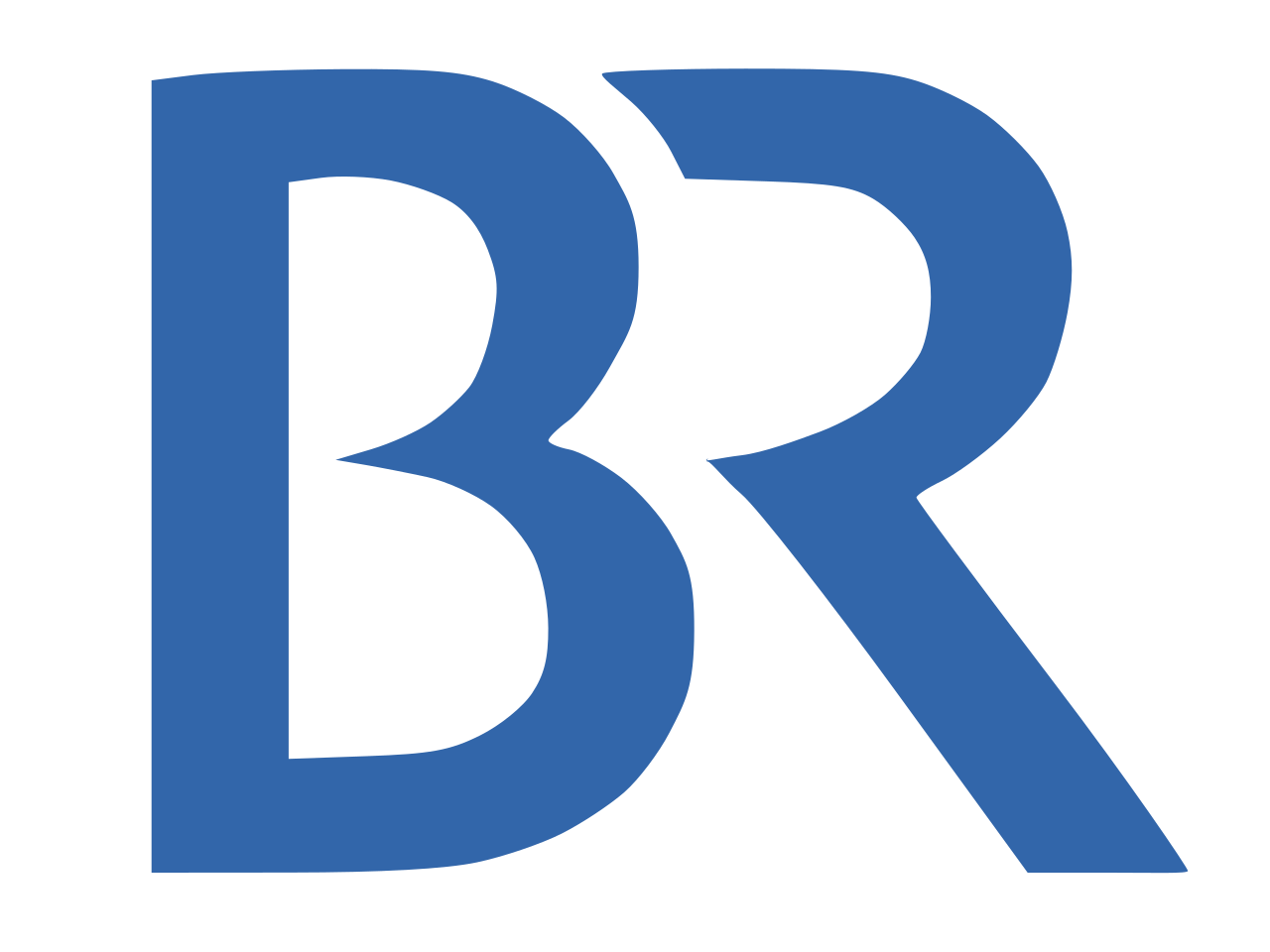